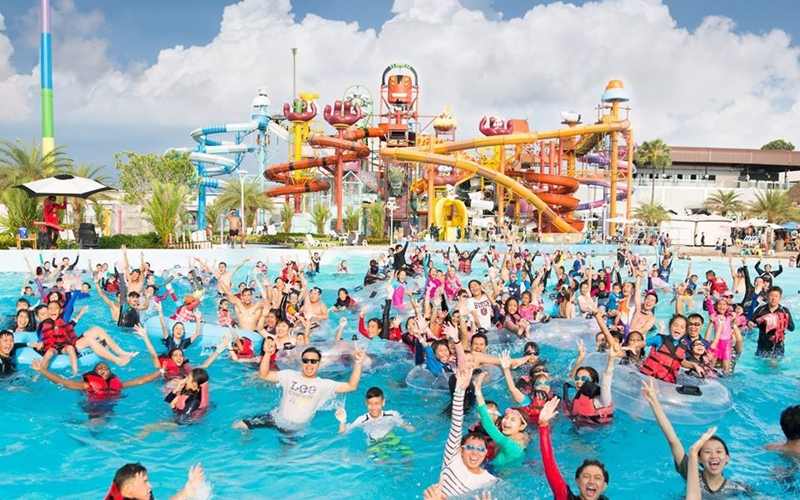 How to get there :

Cartoon Network Amazone is located in the small seaside town of Bangsaray about a 20-minute drive from Pattaya City and 2 hours from Bangkok’s Suvarnabhumi Airport.